The Italian RPS Metrology is based on a long history and passion for research, development and production of measuring arms, which began more than 30 years ago.

Initially called Garda Impianti, the company was founded in 1983. Raffaello Dalla Mariga was one of three shareholders specializing in the manufacture of equipment and machinery as well as car body repairs.

The three founders of the partnership, Raffaello Dalla Mariga, Paolo Perbellini and Stefano Recchia, decided to meet the challenge in the articulated measuring arm market and in 2015 founded RPS Metrology. 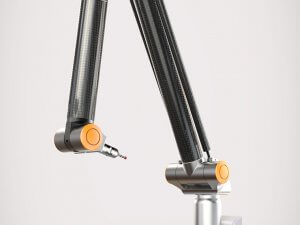 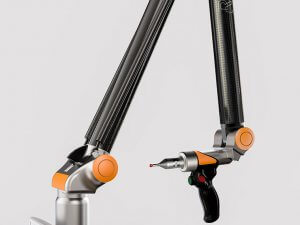 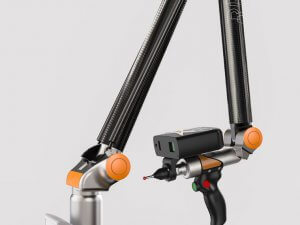 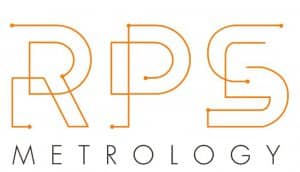 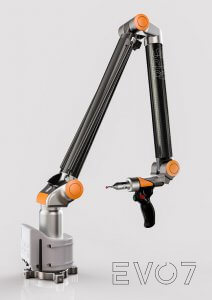 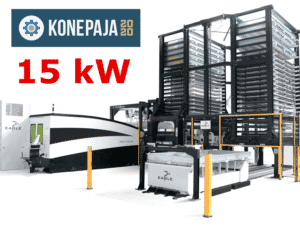 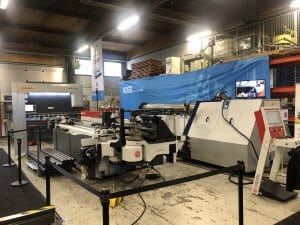