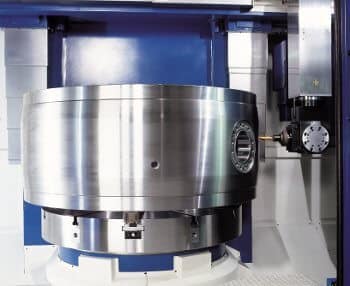 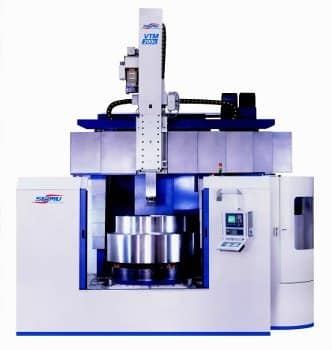 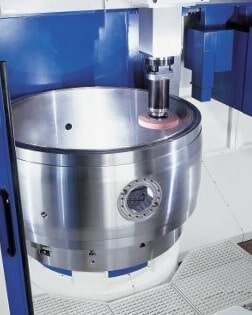 Sirmu manufactures carousel lathes, vertical turning centers and deep hole drilling machines. Founded in 1994, the manufacturer’s long tradition and know-how stem from the carousel lathes of Morando, which went bankrupt at the same time. Sirmu is able to meet the needs of its customers very flexibly and its machines are known for their versatility and high technology.

With vertical turning centers, the work piece is completed at once
Sirmu’s new generation of vertical turning centers can be used for turning, milling, drilling, threading and grinding with a single attachment. This significantly improves the dimensional accuracy of the parts as well as the production lead time. The company’s customer base consists mainly of companies in the energy, train construction, oil and general engineering industries.